The fifth Checkpoint was themed Movement. For TransFolk movement means physical movements like in dance and other performances, moving picture,  political movements and migration. The artworks in the event explored the theme from different points of view, and naturally dance and other performing arts were strongly represented. The event took place in different venues across the weekend, thereby involving the audiences in movement from place to place.

The program for Friday focused on the students who had participated in the workshops of Checkpoint#4. With Heidi Lunabba the students had created photo-comics about the norms they experience, and the comics were exhibited in Kappelipuisto park. With Beniamino Borghi the students had learnt the way pedestrian movements and camera movements as well as the movement of dancing are used in dance films, and the films they had made were screened in Kino Marilyn for their peers.

Dance played the lead role on Saturday with dance works being presented in the Loviisa Town Museum, Palokunnan talo and Club Alexia, along with a variety of other artworks, performances, and discussions. 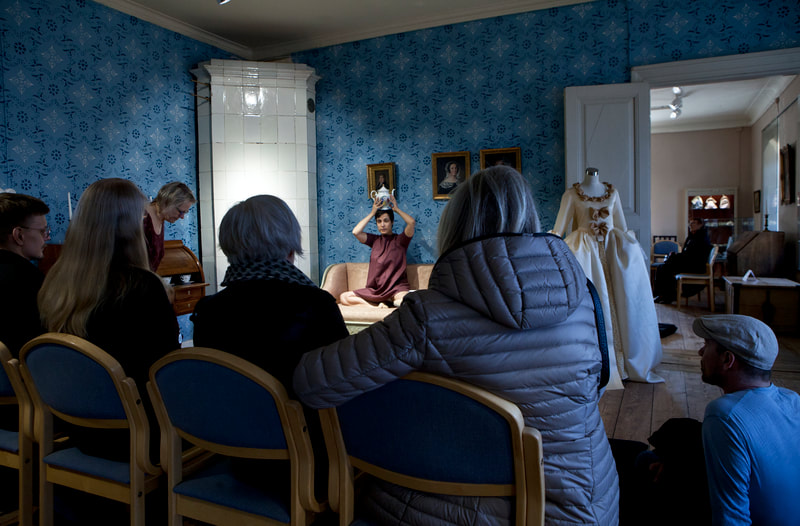 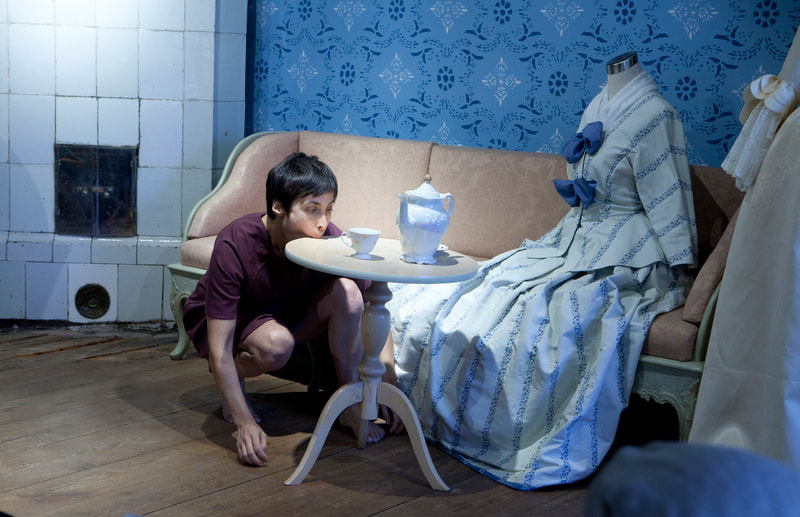 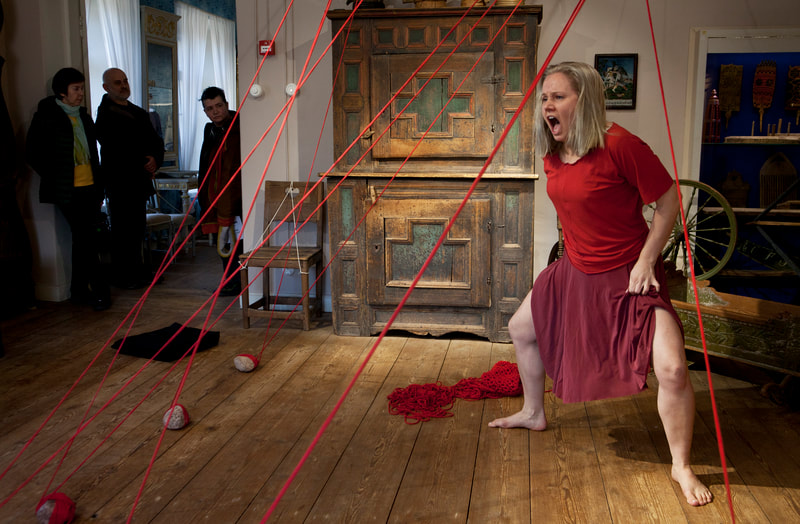 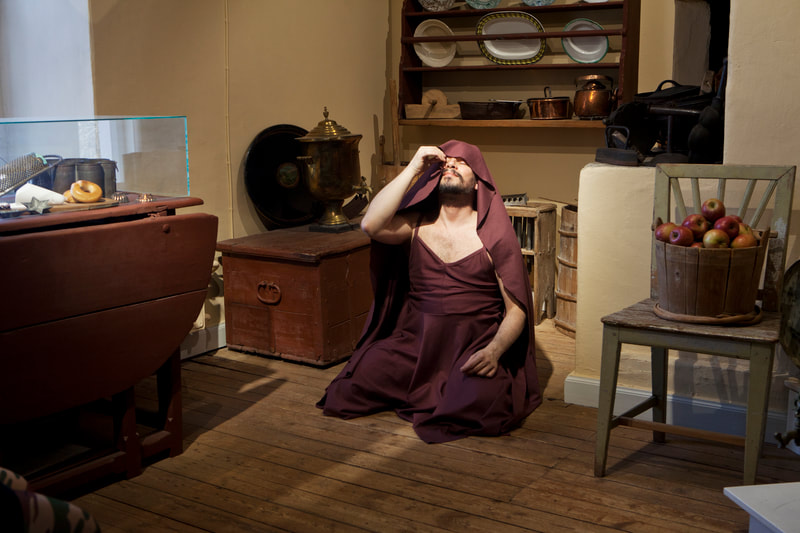 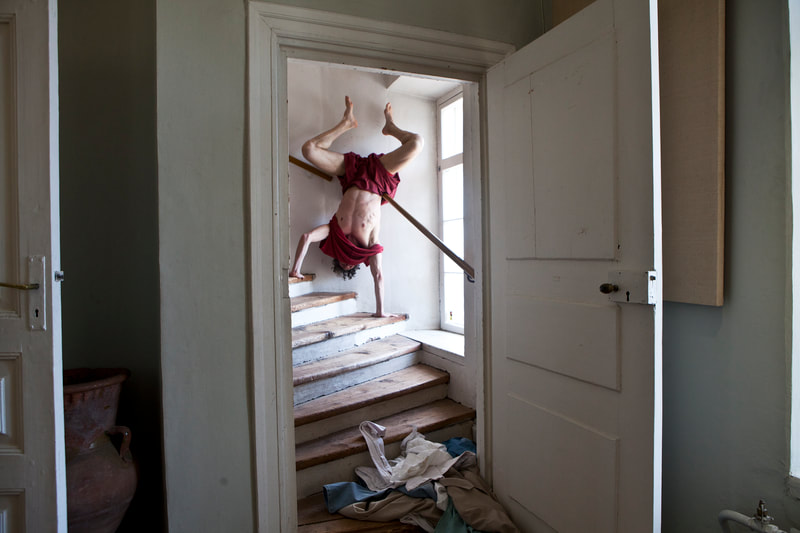 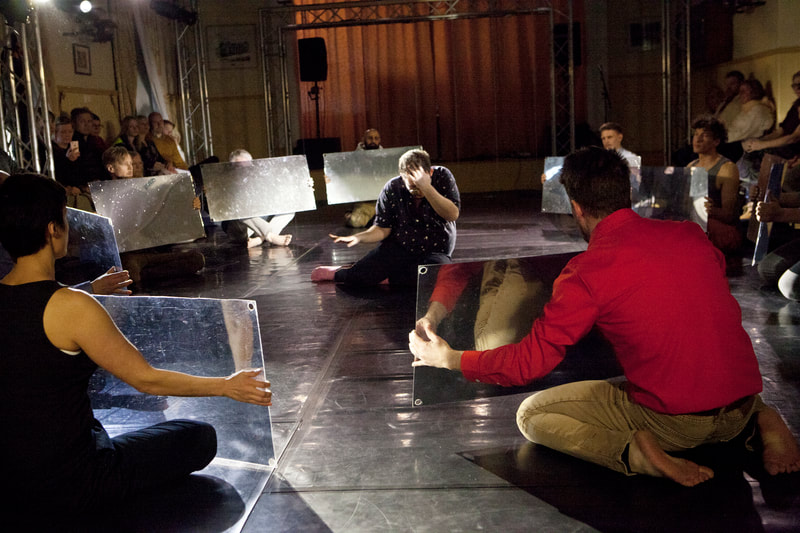 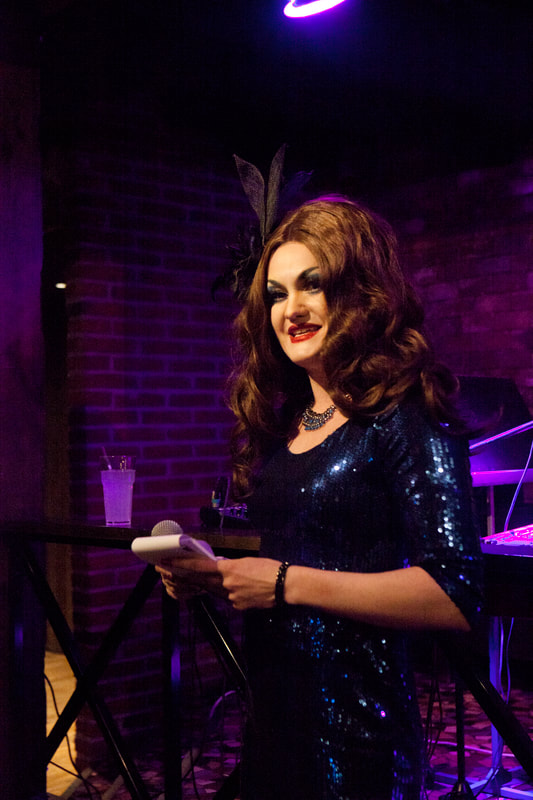 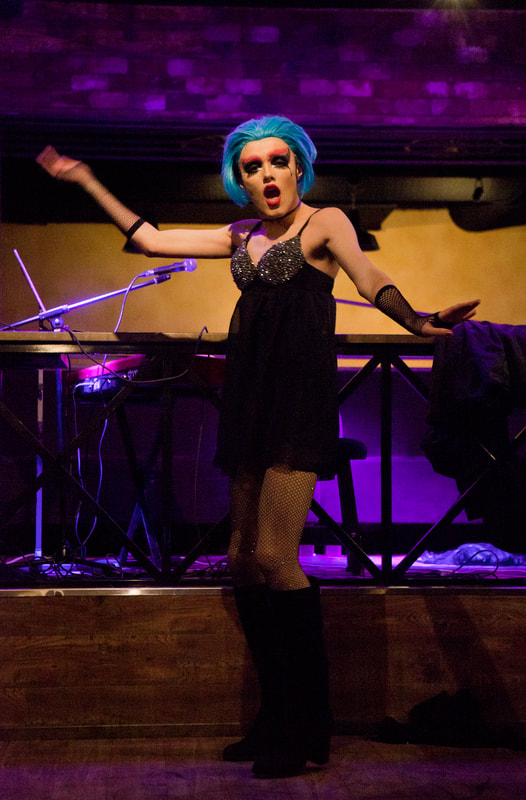 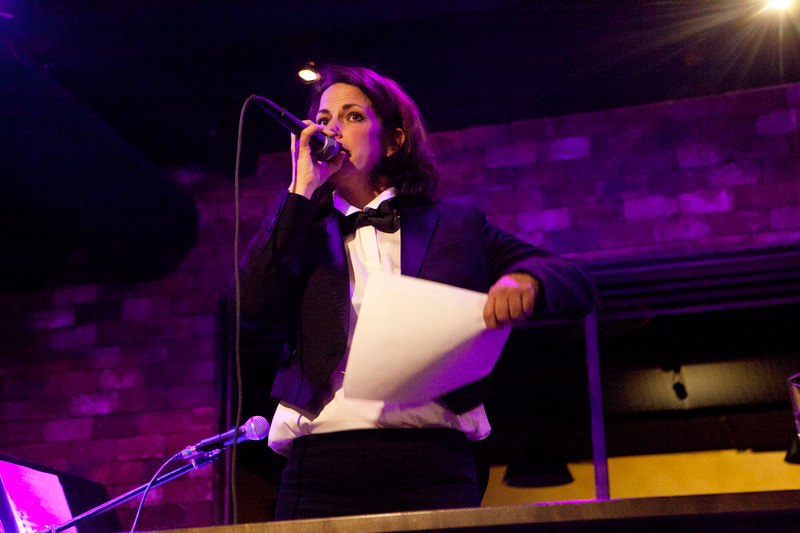 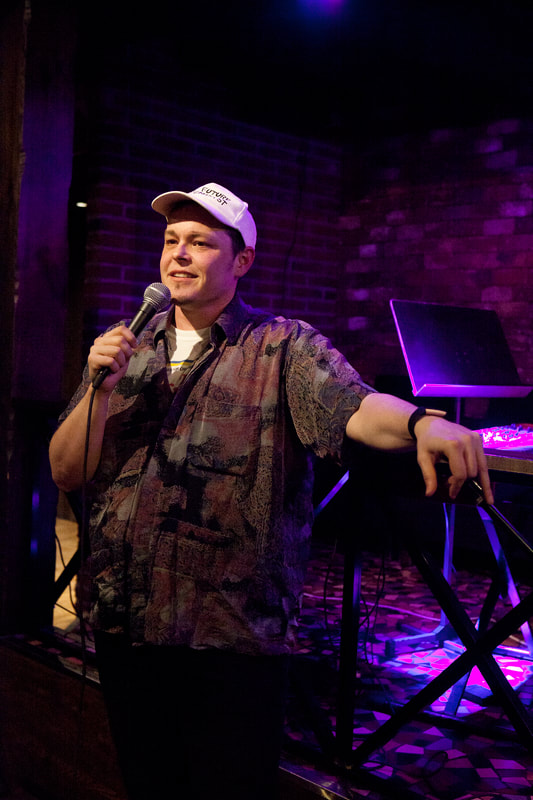 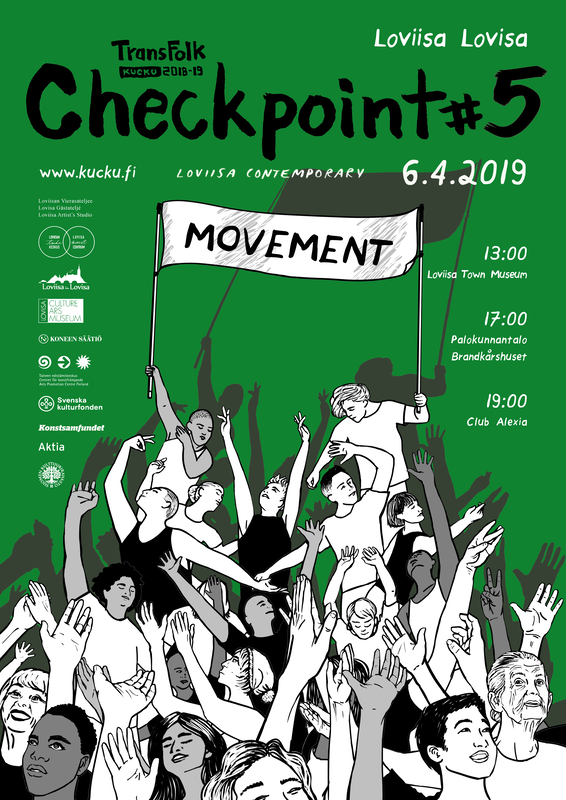 Create your own unique website with customizable templates.
Loviisa Contemporary